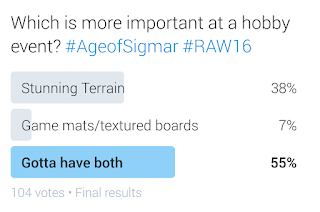 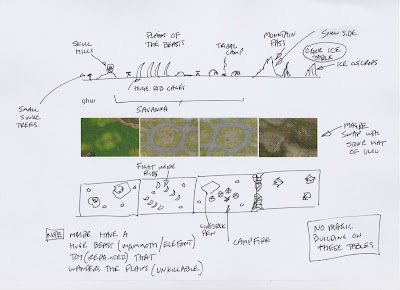 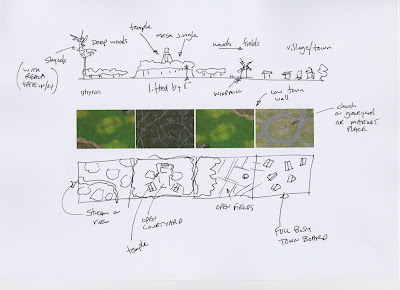 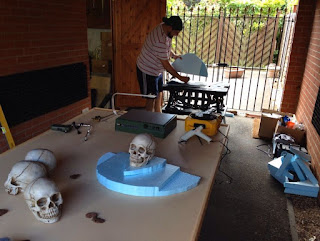 So, will the final finished products match the sketches and our vision? Will you get to see the sketches for the other realms? Well, you'd have to wait and find out when we post Part 2!
Posted by Realms at War at 15:14